Newcastle is a large village as villages go, and it has a remarkably open plan, with many green spaces and large fields, side-by-side with various kinds of housing right in the centre of the village. For this reason it is extremely special, because various kinds of wildlife not only happily enter the village, but in many cases they are living among us all the time. For the most part they are unseen residents, and can best be described as different species of villagers. 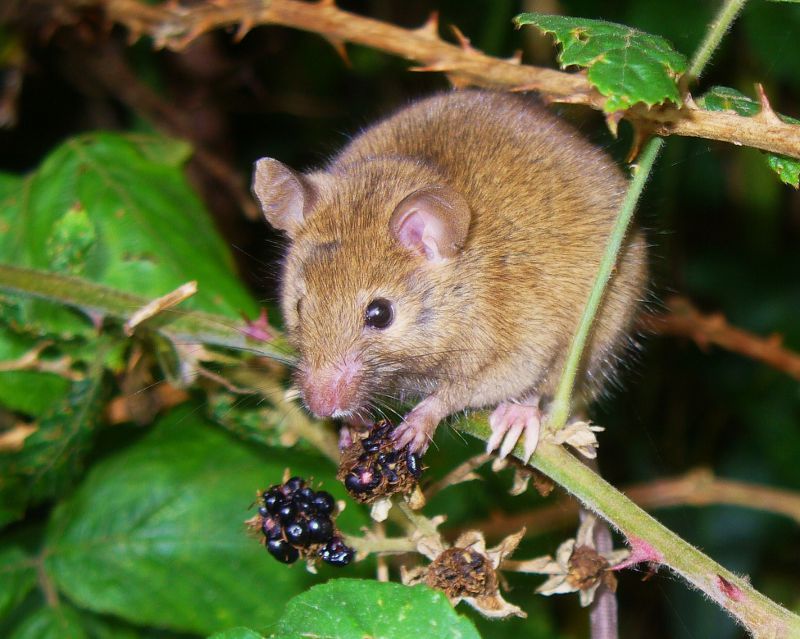 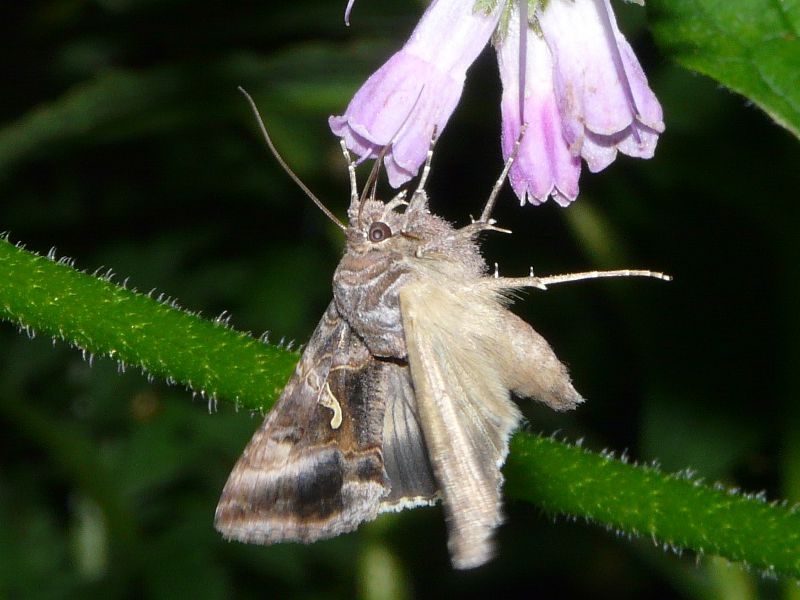